Have you ever thought, how it is possible for a forensic engineer to investigate a construction failure? Forensic engineering in Canada determine the cause of a failure, defect or collapse depending on different techniques.

The experienced forensic investigators divide failure into different categories. Such categories help them to find out the problems with the construction site. This in turn helps them to find the root cause of the problem. 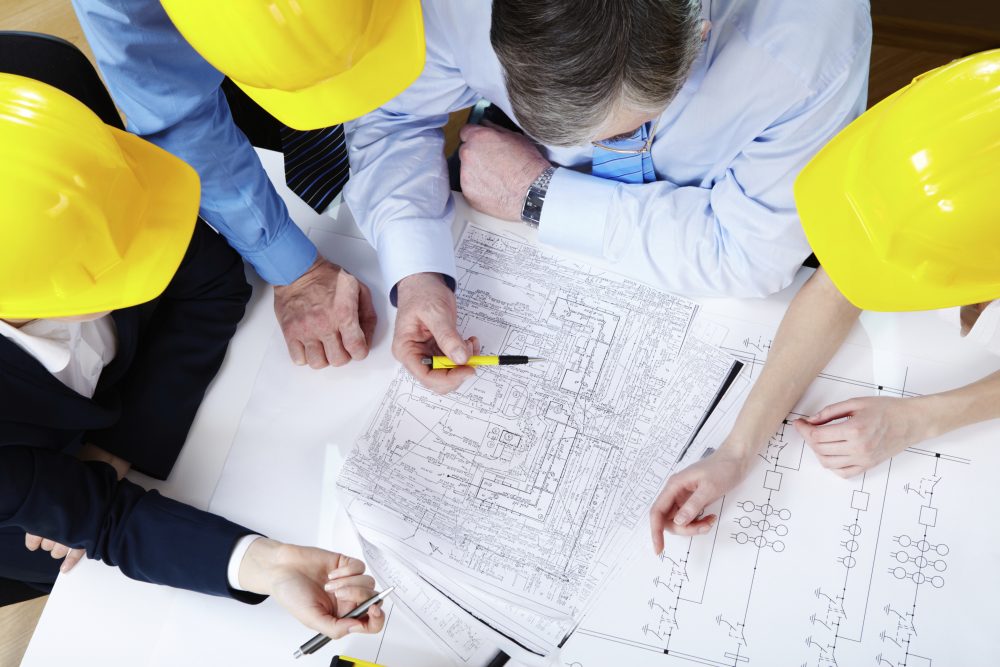 In the following section of this article, the forensic experts have explained the basic types of construction details that they generally get to see on the scene of different incidents. Keep on reading to know more about this issue.

Narrow Depression on The road

A small depression of a few inches across the road is yet another construction failure that often leads to numerous accidents. These depressions cause the bumps that the cars often feel while driving on the road.

These bumps are often located above the trenches created for the sanitary and storm drains or water pipes. The depression generates from the poor compaction of the soil that was placed in the trench for filling them up. Along with hampering the aesthetics of the road, these small bumps also cause car accidents.

The broken pavements in the private driveways and parking lots are other types of construction failure. These failures generally occur either due to faulty design or the lack of proper construction measures. The pavements or the potholes are often weak and poorly drained. The lack of visibility often leads to uncertainty about the depth of the potholes, which leads to bigger accidents.

Failures of the Floor of Multistory Building

It might surprise you, but the forensic experts of forensic engineering in Canada can give you several examples where the floor of the multistoried building got collapsed due to construction issues. The hasty construction work and the faulty designs are the reason behind such failures.

Crack on The Concrete or Brick Walls

If you can trace some cracks on the concrete wall of your home, then know that there are some significant construction failures. This kind of failure can generate cracks to even the brick walls. While the bigger cracks are a subject to concern, the smaller cracks on your concrete or brick walls are considered as quite normal. 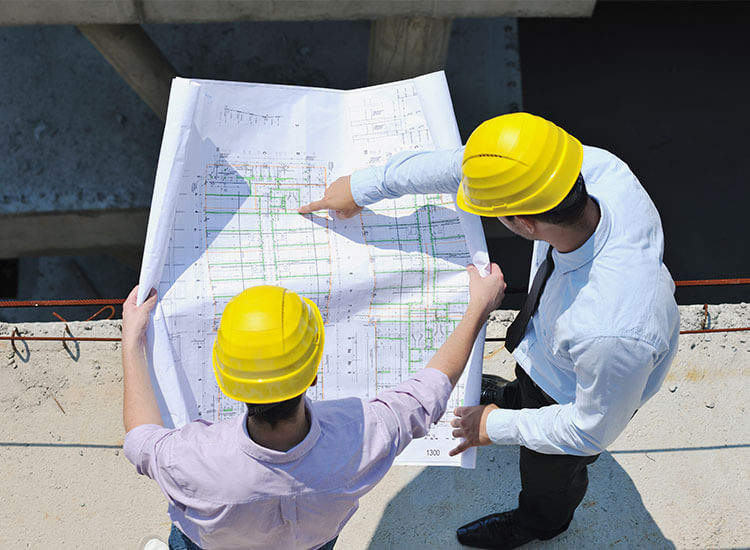 While the number of catastrophic construction failures is significantly low, they often become the most talked-about incident for generations. Complete building collapses, bridge collapses etc. fall under this failure category.

Now that you know the categories of failure that the forensic experts of forensic engineering in Canada use, it will be easier for you to follow the forensic investigation. With the help of these categories, you can understand the reasons behind the accidents in the future.

Aquatic invasive species (AIS) pose tremendous threats to Canada’s rivers, lakes and coastal waters. In response, the Canadian Aquatic Invasive Species Network (CAISN 2006-2011) was established with the goal of identifying and quantifying the vectors and pathways by which AIS enter Canada, determining factors that affect their colonization success, and developing risk assessment models for potential and existing AIS.